The Smithsonian Museum of African American History and Culture opened it's doors in much simpler times. President Obama was in the White House and for a few short years it seemed that the world no longer needed reminding that black lives did indeed matter. With the tragedy and trauma of 2020, now is really the time when we must all make efforts to understand history and celebrate the achievements of African Americans. October is Black History month, and it is the perfect time to plan a trip to Washington, DC to visit this very important reminder of our history as a nation. The museum is currently open Wednesday-Sunday and if you can't get to DC, there is a lot of information on their website to explore.

This article was originally posted in 2018

Cape Town, South Area is a city surrounded by an abundance of natural beauty. When my kids were small, we would enjoy going to the Cape of Good Hope, playing pirates and jumping around on the shipwrecks that dot the beaches along the Shipwreck Trail.

I thought nothing more about these shipwrecks other than what they added to the beauty and the vastness of the beaches. That is until I visited the Smithsonian Museum of African American History and Culture in Washington, DC.

In 2008, the Slaves Wrecked Project, a research and education initiative was launched to recover the history of slavery ships that were lost at sea. In 2011, they began retrieving artefacts from what had originally been thought to be a Dutch merchant ship off of the coast of Cape Town.

This wreck turned out to be the remains of the Portuguese slave ship Jose-Paquete de Africa, and here, with artefacts on loan from the Iziko Museums of South Africa, is where the Museum of African American History and Culture (MAAHC) begins its magnificent story. 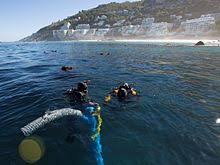 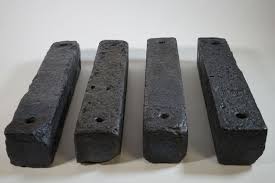 Guests of the museum are shuttled three levels below ground into cramped a dark space, thus begins a stark history lesson of the African population of the United States. Upon exiting the lift, you encounter a lesson on the African continent; the map of around 1400, the tribes and their leaders and their customs. You also learn of the history of slavery, and how it came to be that human beings were initially sold, then stolen, demarcated by colour and then dehumanised for the sole purpose of free labour.

This brings us to the wreck of the Jose-Paquete de Africa. This ship collected its cargo from the beaches of Mozambique and though many slave ships were lost at sea, the Jose-Paquete remains unique in that while the captain and crew all survived, over half of the human cargo was left, still shackled, to drown inside the sinking ship.

The museum goes on from there; visitors progress forward through time and they move through the museum. From slavery, to freedom, to segregation, discrimination and Jim Crow. Up we travel through the Civil Rights Movement to Black Power until finally to the promise and paradox of Oprah Winfrey and Barack Obama and other success stories from the past 45 years, along with the disturbing reality of persistent discrimination and the need for the Black Lives Matter campaign. 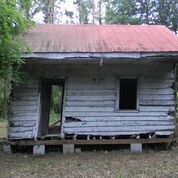 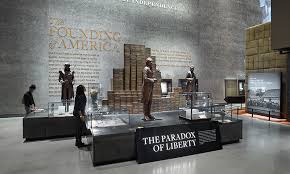 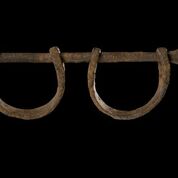 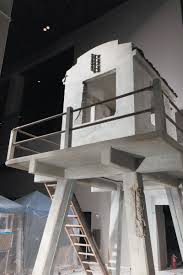 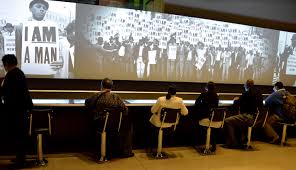 The Upper levels of the museum we find the Communities gallery, the Power of Place gallery, the Double Victory gallery, which was an initiative for African Americans to both serve the country abroad while ending racism at home. Also the Sport Gallery and finally the Culture Gallery, all showcasing the success and progress of the African American communities. I learned many things, and re-familiarised myself with people like Madame CJ Walker, the first American female millionaire who developed a line of beauty products specifically for the African American, milliner Mae Reeves, and the beginnings of the Hip Hop culture. 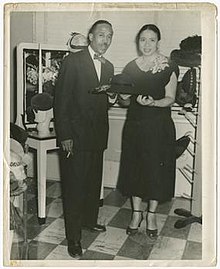 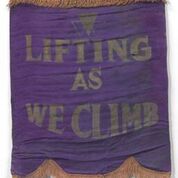 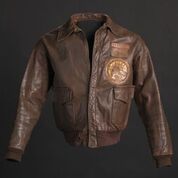 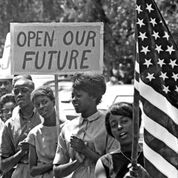 Though I am very familiar with the photograph by John Dominis of Tommie Smith and John Carlos giving what was interpreted as a Black Power salute at the 1968 Mexico City Olympic medal ceremony of the 200 meter dash, I was unfamiliar with the subtleties of the occasion.

Looking at the statue developed from the photograph, you will see that the two men are not wearing shoes. This was to protest Black poverty. Smith wore a black scarf around his neck to represent Black Pride, while Carlos wore his track jacket unzipped to identify with blue-collar workers. He also wore a necklace of beads to represent anyone who had been lynched, killed, tarred or thrown off the boat during the Middle Passage (humans who had died at sea during the slave crossings). 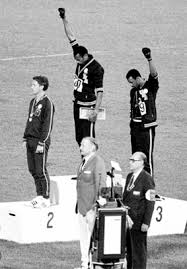 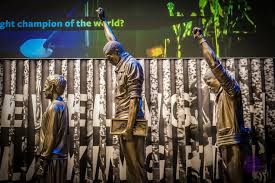 Peter Norman, the Australian runner who placed second, wore an Olympic Project for Human Rights badge in protest of his government's White Australia Policy. When Carlos forgot his black gloves, it was Norman that suggested that the two men each wear one of Smith's gloves.

The building itself was designed by Freelon Group/ Adjaye Associates/David Brody Bond to be beautiful and yet reflect the dark history of African America. The building itself is a box-like structure, with an exterior frame of an inverted pyramid, three part corona. The corona is covered with a "scrim", which is a bronze-aluminium screen perforated with designs originating from African American communities in South Carolina and Louisiana. 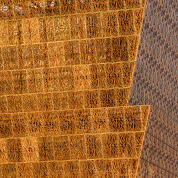 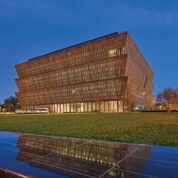 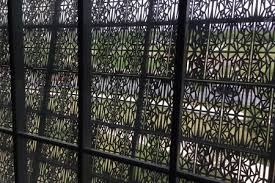 Inside is no ordinary museum canteen. Sweet Home Cafe is a 400 seat cafeteria-style/food court style eatery that serves traditional food reflecting the indigenous delicacies of different areas and cultures of the USA.

This museum allows you to get close, to learn and notice things that you might have always thought you knew, but had only scratched the surface of understanding.

Proudly, I made it all the way through the museum without tears, until loudly bawling at the Oprah 'you get a car!' video during the exhibit dedicated to her life and success. I love Oprah.

The Smithsonian Museum of African American History and Culture