Sometimes it is a lucky thing to have a spouse that travels for a living. When traveling with a working partner, planning is key. You must expect a lot of alone-time and you must strategize accordingly. This is like solo travel, with the bonus twist of someone else paying for it!

Now that my children are grown, I can take advantage of all those miles we have been saving up for centuries and join Joe on his adventures. I haven't been back to Central or South America since the 1980s, so I jumped at the chance to join my husband on his recent trip to Buenos Aires, Argentina.

Buenos Aires is the capital and largest city in Argentina. It is an urban adventure filled with historic neighborhoods, chic shopping, beautiful green spaces, and friendly people. The food scene is amazing and there are beautifully appointed museums that cater to any taste.

There are 48 official barrios, or districts, in Buenos Aires. These divisions are based on demarcation lines of historic Catholic parishes. I bought myself a guide book and set about walking as many of the districts as possible. There is no better way to discover a new city than by walking its grid. I find that the districts of Buenos Aires are all varied and all have something different to offer the visitor.

The following are my favorites:

Palermo is the largest barrio and is subdivided into four further sub-districts. Each of these subdivisions offers a different experience.

Palermo Soho and Palermo Hollywood are very edgy, with well-planned graffiti and bohemian bistros. This is hipster-shopping central.

This is a very affluent area. It is well stocked with upscale shopping, top-shelf hotels, and fine dining.

The Museo Nacional de Bellas Artes and the Centro Cultural Recoleta are located in this district. As is the Cementerio de la Recoleta. This Franciscan cemetery contains the graves of many famous poets and politicians of Argentina, including Eva Peron.

I loved strolling the Avenida de Mayo. This restaurant-lined avenue leads to the Casa Rosada. This mansion is the 'official residence' of the president though it is more often used for public events.

Stop in for a coffee and a spot of jazz at the Cafe Tortoni. This is the oldest cafe in the city and has been voted one of the most beautiful cafes in the world. The basement of the Cafe Tortoni is also a great place to try out those tango lessons.

San Telmo is the oldest barrio in Buenos Aires. This romantic neighborhood is characterized by its cobbled streets and well-preserved colonial buildings. The area boasts markets, tango parlors, cafes, and antique shops. Tres Bohemian. The Mercado de San Telmo, built in the 1890s retains its original purpose selling fresh fruits and veg along with household goods.

As I mentioned before, this city is full of museums, shopping and dining. You will never fall short of things to do in Buenos Aires.

Located in the Recoleta district, this museum has much to offer. Spending at least half a day would not be wasted. Founded in 1896, the museum moved to its present location in 1932. There are over12,0000 pieces of art associated with this museum and 800 are permanent. It has an incredible amount of international masters. 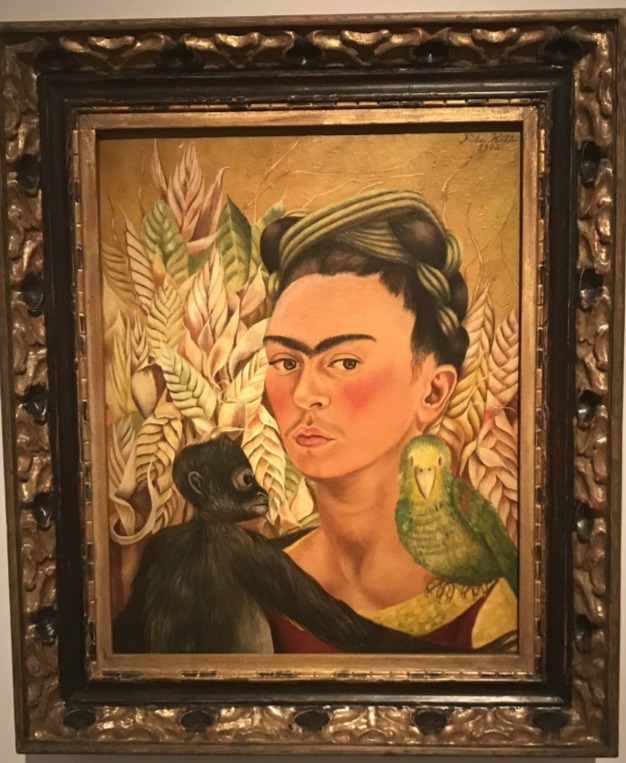 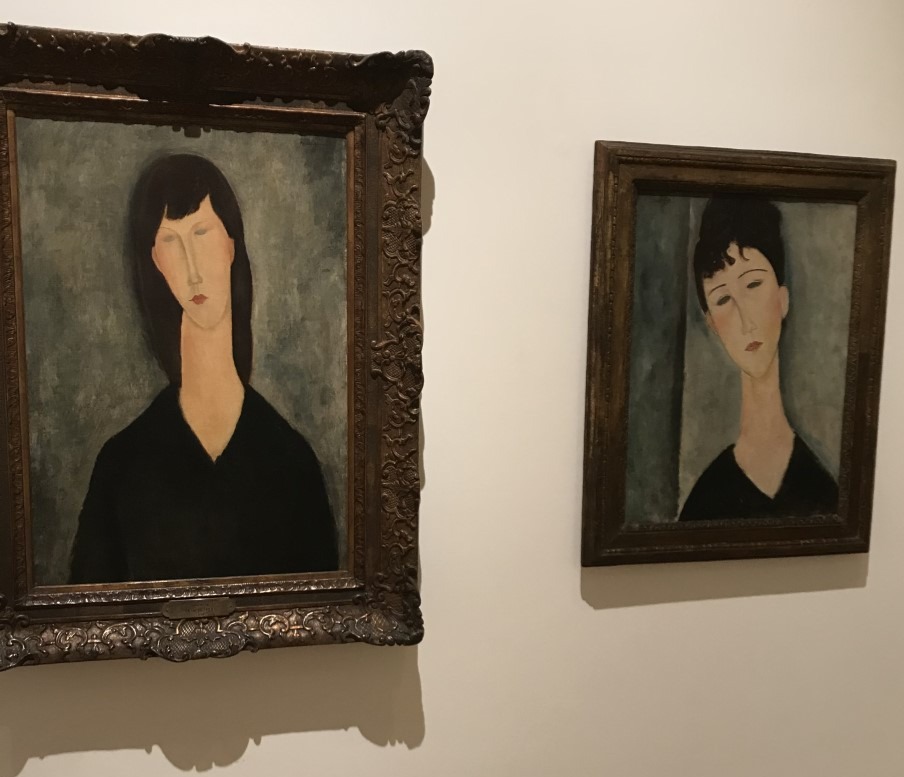 This museum is located in the Palermo Chico district. This Is a fabulous building, similar to the MOMA in NYC with its many levels and hallways. There are more than 500 pieces of work that represent Latin American artists including Frida Kahlo.

Jardin Japones was a gift from Argentina's Japanese residents and is located in Palermo Chico. There are bonsai trees, pagodas, festive shrines and an impressive Koi pond. This is a great place to sit and people watch as well as stage photos As the scenery is delightful. There is a sushi bar or you can pack a lunch and linger.

Jardin Botanico is also located in Palermo Chico is the botanical garden. A pleasant walk, this garden is home to over 5000 species representing every continent. Plants and classic statues create a tranquil garden.

The number one tourist attraction by far is the Necropolis. The elite of Argentina has been entombed here since the mid 19th century. The most famous resident is Eva Peron, wife of pro-working class president Juan Peron (1895-1974).

When Evita died of cancer in 1952, she was buried in the Duarte family crypt. However, when her husband was deposed three years later in a military coup, her body was exhumed and went on a 20-year transatlantic excursion before finally returning to the crypt. The Duarte tomb is modest with tribute plaques and fresh flowers placed daily.

This is one of the world's most extraordinary graveyards with over 6400 grandiose mausoleums modeled on Gothic chapels. Whilst it is good to stop by and get a picture of the Duarte Tomb, don't stop there. There are so many fabulous vaults in various stages of upkeep or decay and all are worth a visit.

Isabel Walewski Colonna was just six days old when she was buried at the Cementerio de la Recoleta. She was the illegitimate grand-daughter of Napolian Bonapart.

Rufina Cambaceres went into a coma and died when she was 19. Workmen at the cemetery swore they could hear screaming from her tomb, and when they opened the coffin, they found scratches on the coffin she must have made when trying to escape. David Alleno was an Italian gravedigger who worked at the cemetery for 30 years, saving up to buy his own plot. He commissioned a statue made of himself, applied the finishing touches to his site, then went home and committed suicide.

With over 6400 plots, there are so many stories! The cemetery is a labyrinth of narrow lanes sided by bronze and granite. There are maps for sale at the entrance. Not a bad idea.

Located between Palermo Chico and Palermo Soho, this museum,

housed in a beautiful mansion

This is the largest bookstore in South America. Situated on Sante Fe in Barrio Norte is the El Ateneo Grand Splendid. This bookstore has been voted 'The Most Beautiful Bookstore in the World' by National Geographic. The ecclesiastic building is a former theatre and features ceiling frescos by Italian artist Nazareno Orlandi. One million people walk through the doors of the El Ateneo Grand Splendid each year.

This is a great way to see the styles of Argentina and rest your weary feet. The plaza is in the Oleta district, close to many of the international hotels. They have fashion, housewares, and food. The food court, as mentioned is top-notch. Yes, there is a McDonalds but why would you?? Many cuisines are represented. There is also a wine tasting business that offers a wide selection and knowledgeable suggestions.

Dining I'm just going to say that there is no bad food in Buenos Aires. Empanadas are great for food on the go. There are cafes that cater to any need and dinner dining with tango entertainment is a must. Argentines eat later and languish about the table. Make a reservation, always.